Hotel Walloon is pleased to present The Last Good Country: Walloon Lake, the second annual event celebrating Ernest Hemingway’s connection to the northern Michigan area. The event will take place Friday, April 28th through Sunday, April 30th. The three-day event package includes two nights’ accommodation at the 32-room boutique hotel, as well as personally guided tours throughout the area and a chance to meet Valerie Hemingway, who was both a personal assistant and daughter-in-law to the late author. 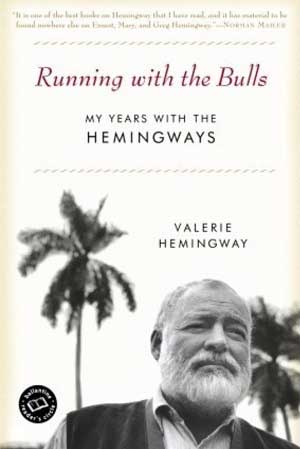 “Spring is the perfect time to explore the area in and around Walloon Lake, where Ernest Hemingway once paddled and walked,” says Amanda Bond, Sales & Marketing Manager at Hotel Walloon. “We hope to educate and entertain both dedicated Hemingway fans as well as those who have yet to discover this award-winning author’s works and the area which inspired him.”

On Friday, April 28th, the event begins with a meet-n-greet with Valerie Hemingway—author of “Running with Bulls,” an intimate memoir of her years working with the acclaimed author. The two had met when she was a teenager and after traveling with him for months in Spain, she had become a muse to the writer and he a mentor to her. She is among the few living ties to Hemingway, having spent considerable time with him and his wife in Cuba. This one-of-a-kind gathering will be accompanied by Hemingway-inspired cocktails and hors d’oeuvres, compliments of the Walloon Lake Inn. 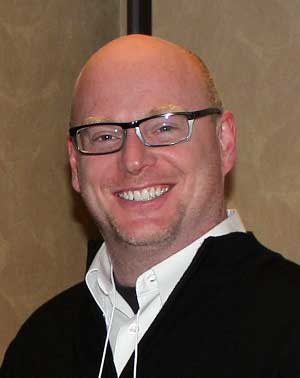 On Saturday, April 29th, guests will have the opportunity to take two guided tours highlighting many of the local sites featured in “The Nick Adams Stories.” The first will be a guided shuttle tour of Horton Bay with Chris Struble, local historian and president of the Michigan Hemingway Society. The second tour consists of a boat trip around Walloon Lake, passing by some of Hemingway’s favorite haunts including “Windemere,” the Hemingway family cottage where the famous author spent summers during his formative years.

That the evening, guests will enjoy a “Nick Adams” Feast at the historic Walloon Lake Inn, accompanied by tales of Ernest Hemingway as seen through the eyes of his personal assistant, Valerie Hemingway.

The weekend-long Hemingway celebration commences on Sunday, April 30th, including the “Sun Also Rises” breakfast at Barrel Back Restaurant and a fly fishing demonstration by Brian Kozminski of True North Trout, honoring the opening of trout season in northern Michigan, something Hemingway looked forward to during his summers here. 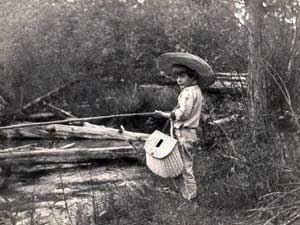 “Most have heard of Hemingway, many have read his works and almost everyone associates him with Key West, but the 22 summers he spent fishing and hunting with his family at their cottage on Walloon Lake and the friendships he forged here remained strong influences throughout his life,” says Struble. “It is always very rewarding for me to introduce visitors to the local communities of northern Michigan that inspired the settings and characters for so many of his short stories, including the ‘Nick Adams’ collection. To read from these stories in the places where he lived, laughed and loved makes it very easy to discover the real Hemingway and see why this area had such an impact on both his writings and his persona.” 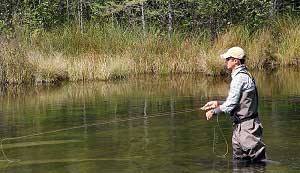 Centrally located between Petoskey, Boyne City, Harbor Springs and Charlevoix on Walloon Lake, the AAA Four Diamond rated Hotel Walloon is the perfect “home away from home” to enjoy all the adventure northern Michigan has to offer. Opened in the summer of 2015, Hotel Walloon is a focal point of the newly revitalized village of Walloon Lake. It was along these shorelines that more than 100 years ago, a young Ernest Hemingway developed his love of hunting, fishing, exploring and storytelling in an area he fondly referred to as “The Last Good Country” in his writing. 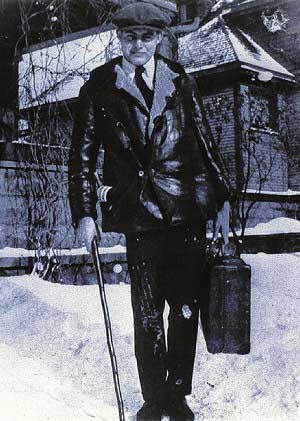 Packages for The Last Good Country: Walloon Lake start at $1046.10 per couple, including two nights’ double- occupancy accommodations in a Cottage View Room, Friday reception, Saturday tours and dinner, Sunday breakfast and demonstration.  For more information and to book your reservation, call (231) 535-5000 or visit www.HotelWalloon.com.

The Inn At Bay Harbor & Spa